Your Perris Locksmith And Security Experts

We’re pleased to assist you, whether you’re wanting to update your present security system or make simple adjustments. When necessary, we can install additional security measures, but we can also change locks, produce new keys, or provide any other service you require. There is no such thing as a small or large job when it comes to the security of your house.

We Provide The Following Residential Services: 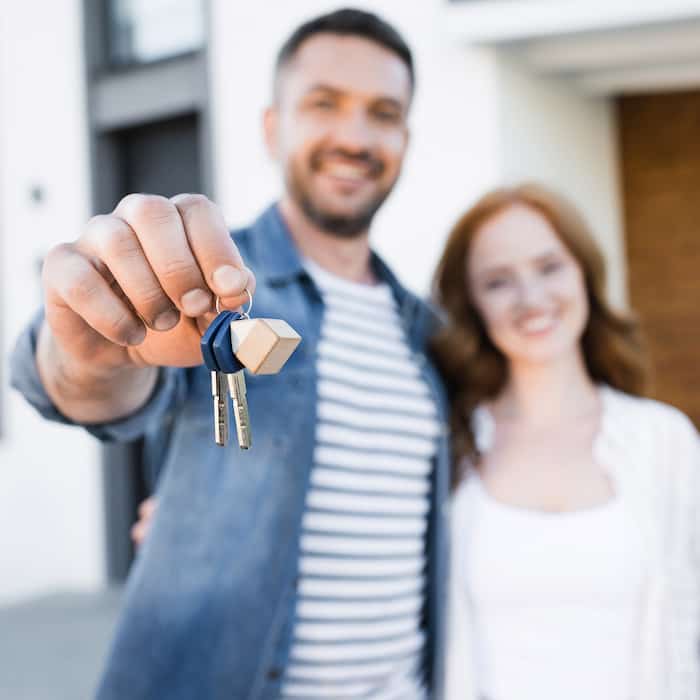 GET A QUOTE NOW
RESIDENTIAL LOCKSMITH

We recognize the necessity of providing a safe environment for your employees and visitors, as well as protecting your property, as business owners.

We make it our business at Perris Locksmith to keep your business safe. We work with you to guarantee you have the amount of protection you want and need by offering a range of security systems and equipment to choose from.

We Provide The Following Commercial Services: 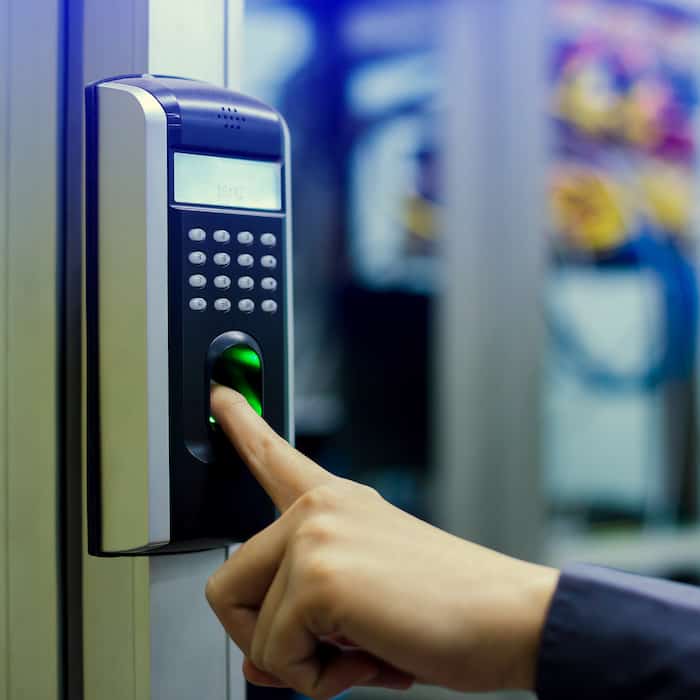 GET A QUOTE NOW
COMMERCIAL LOCKSMITH

Call Perris Locksmith if you’re locked out of your car or your ignition won’t let you go where you need to go. Our mobile locksmith service for automobiles can help you deal with the stress of the situation.

We’ve been in business for over a decade. We can get to you fast and assist you in getting back on your feet.

We Provide The Following Automotive Services: 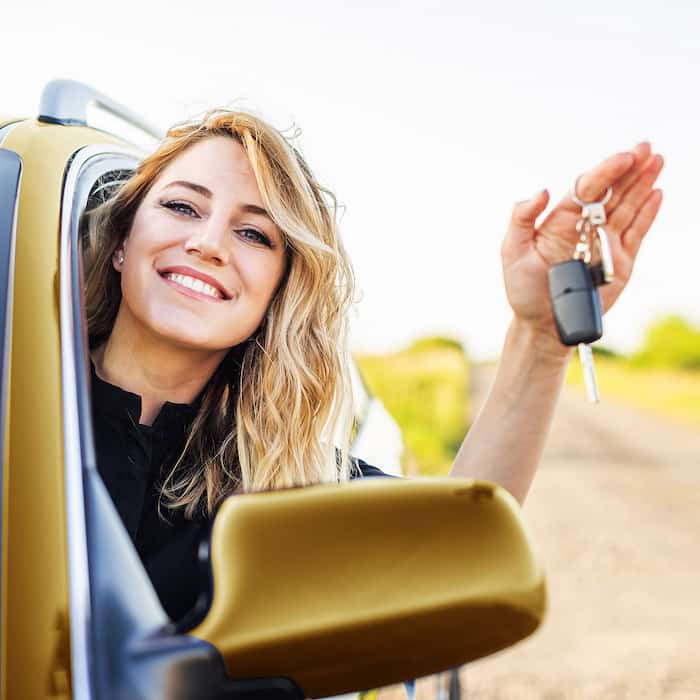 GET A QUOTE NOW
AUTOMOTIVE LOCKSMITH

In the Perris area, Perris Locksmith is your most trusted emergency locksmith service. We’ll be there for you when you need us the most.

Contact us 24/7 and we will have one of our trained and trusted technicians out to you as quickly as possible to assist you.

We’ll examine, diagnose, and correct the issue so you can get back on track.

Our top priority is to keep you secure. 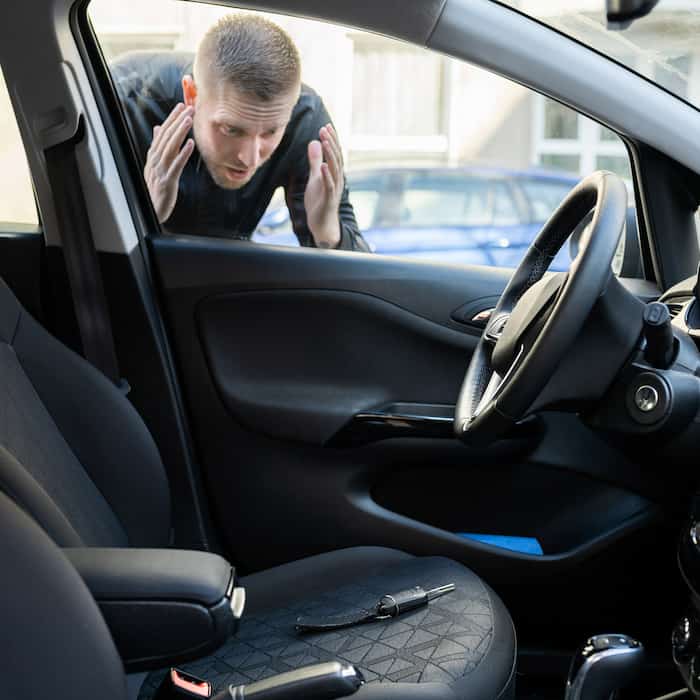 GET A QUOTE NOW 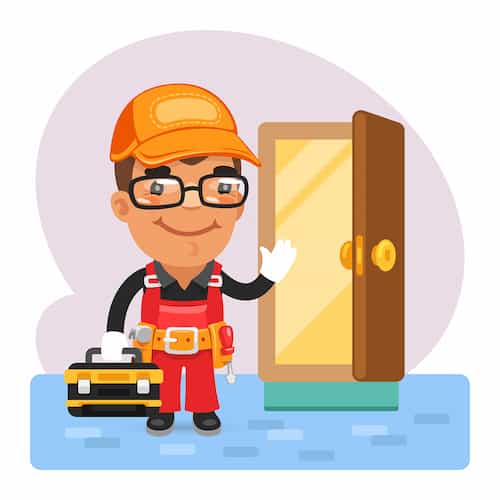 Known for its long hot summers and short mild winters, Perris has a population of over 70,000, with a 1 in 34 chance of being the victim of a crime. There’s never a shortage of things to do in Perris, California. Options include the Perris Reservoir, March Field Museum, Southern California Railway Museum and Orange Empire Railway Museum. Other attractions include Perris Auto Speedway, Mr. Joe’s Farm, Perris Valley Historical Museum, Perris Indoor Skydiving, Skydive Perris, Apple Rocks, Perris City Hall and Big League Dreams.

Get A Quote Now!